development of the bouregreg valley bridge over the nautical base 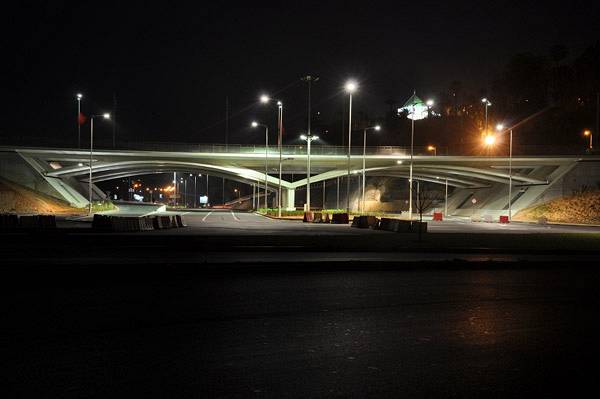 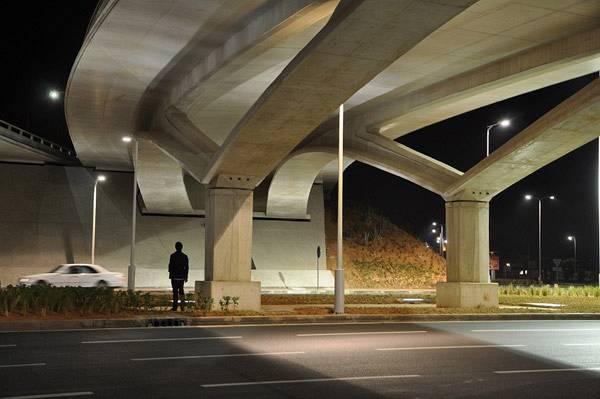 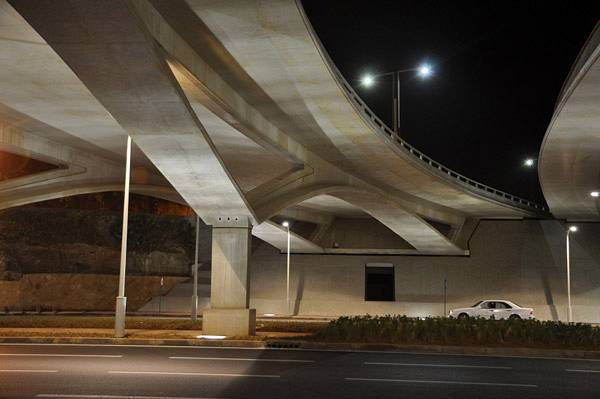 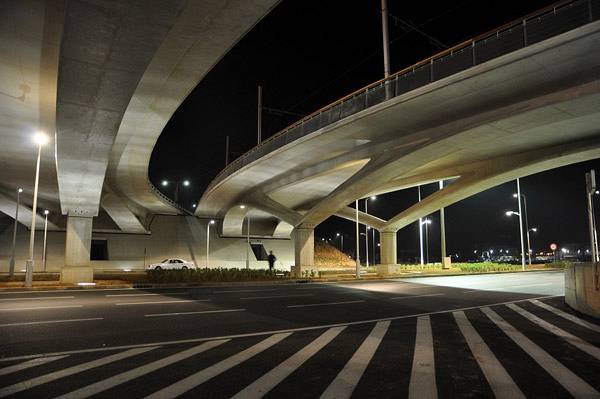 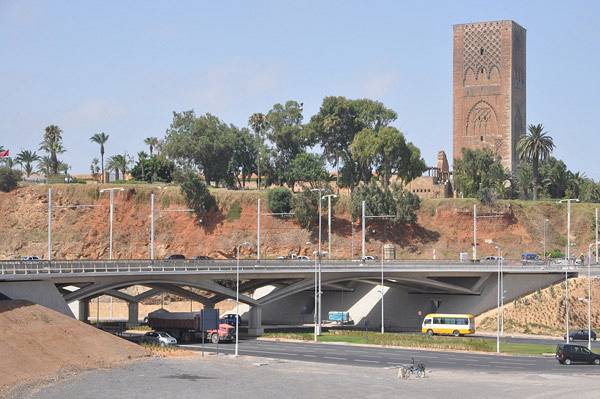 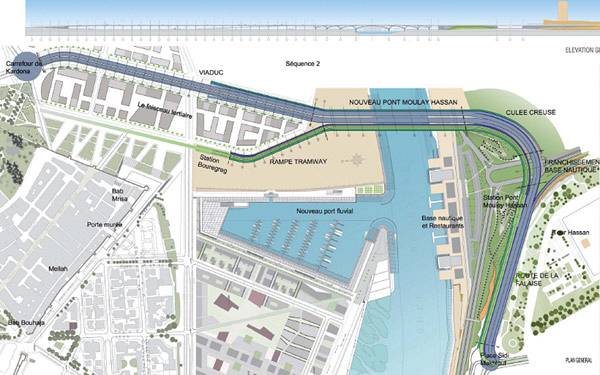 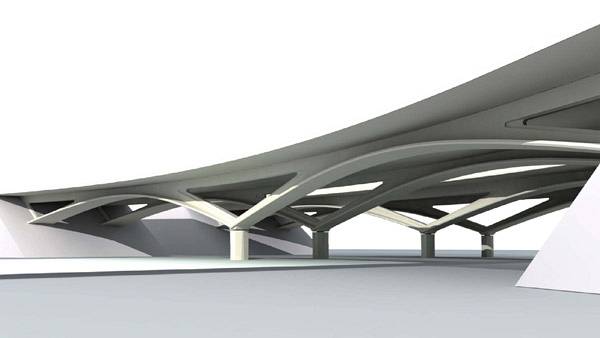 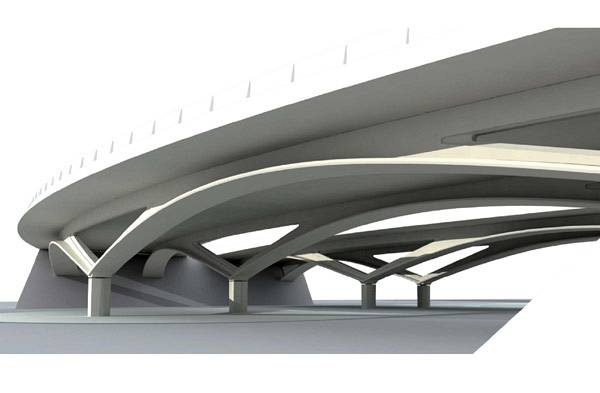 kingdom of morocco
agency for the development of the bouregreg valley

construction design and drawings for the bridge over the nautical base, as subcontractor of egis france and for sgtm, contractor in charge of the work

Creativity - Innovation - Passion.... our tools of the trade !